Project HOPE celebrated a stunning run of success for Shanghai Children’s Medical Center (SCMC) on its 20th anniversary and CMF is grateful to see the fruition of our first project as SCMC continues to be the top rated children’s hospital in China, with a grade 3, Class A ranking.

SCMC was first designed in 1989 with the cooperation of Shanghai Municipal People’s Government and Project HOPE. The hospital was founded in 1998. First Lady Hillary Clinton and Ms. Zuo Huanchen, former Vice Mayor of Shanghai, attended the Opening Ceremony. 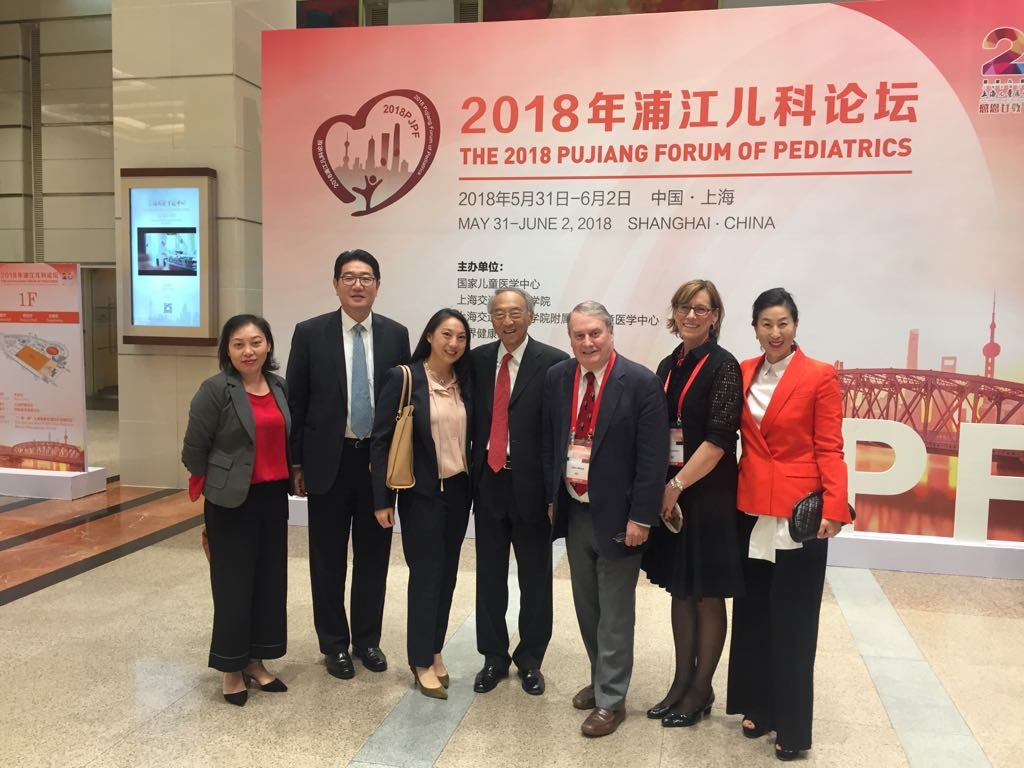